one of the most awarded rewards travels you can give

Costa Rica has all the best awards for you to reward with.

Costa Rica has long been considered one of the top destinations for people from all around the world. That’s why, prior to the pandemic, this little country saw upwards of 3 million visitors each year. When selling Costa Rica as an incentive or meeting destination, DMCs can talk all day about our picturesque beaches and fertile rainforests, but sometimes statistics and awards speak more than descriptions. Here is a list of some of the most recent awards Costa Rica has been recognized for:

Biodiversity
In land mass, Costa Rica takes up only 0.001% of the world’s surface area. Yet, Costa Rica also constitutes a whole 2.5% the earth’s total biodiversity. Part of this incredible biodiversity is due to its geographical position as a bridge between North and South America. But a large part of this is the dedication the government and people of Costa Rica have given to maintaining our land as a haven for all plant and animal life.

Natural Conservation
In addition to plant and animal life, Costa Rica has proven a dedication to all natural conservation for the last five decades. In fact, in 2019, 99% of energy in Costa Rica was generated from renewable sources, such as hydropower, wind power, geothermal, biomass, solar panels

Costa Rica is the Best Destination for Wildlife and Nature

One of the UK’s leading travel publications, Selling Travel, selected Costa Rica as the top destination for wildlife and nature. All of the previous reasons related to conservation and biodiversity, readers cited the impressive variety of flora and fauna that can be seen both far and close to populated areas.

Costa Rica is a UN Champion of the Earth

The UN’s highest environmental and sustainability recognition is the Champion of the Earth. In 2019, they awarded Costa Rica for continuing to dedicate effort to becoming a carbon-neutral country. The UN wanted to specifically acknowledge the policy leadership category for the plan to reach 100% carbon neutrality by 2050.

Costa Rica is Consistently Ranked the Happiest Country in the World

Wellbeing, longevity, equality, and sustainability are just some of the characteristics that the Happy Planet Index (HPI) measures when determining the happiest countries in the world. Costa Rica has consistently ranked happiest or near the happiest countries since 2006. Some of the factors earning Costa Rica this recognition are the strong social networks, long life expectancies and a tiny ecological footprint.

In addition to the Happy Planet Index, the UN’s Gallup Poll also ranked Costa Rica as the 12th happiest country in the world.

This award by the Airports Council International was based on departure and arrival surveys filled out by passengers at airports throughout Latin America and the Caribbean. The international airport in Liberia, Guanacaste (LIR) was also recognized for its continuous service and commitment to quality improvements.

These aren’t the first, nor the last international awards for Costa Rica

Costa Rica may be small, but it has an impressive reputation around the world. While most visitors don’t choose Costa Rica as their chosen destination because of the awards, it is a confirmation of the commitment the country has to having the best tourism infrastructure and providing the best experiences.

Brought to you by Premio DMC.
Contact them for more here: 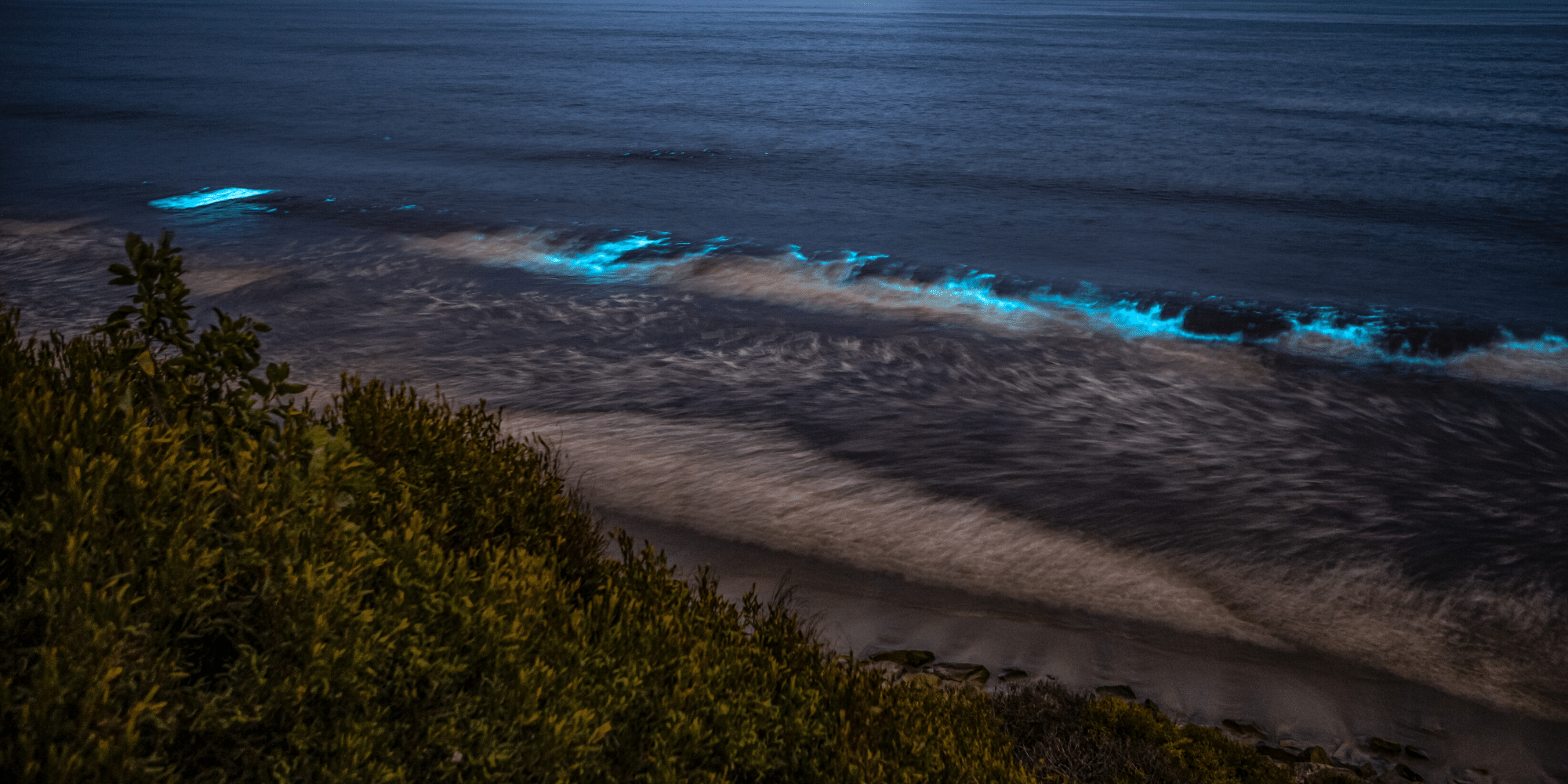 Add a Bioluminescence Tour to Your Trip in Costa Rica

Bioluminescence is one of the most magical natural phenomena, and is the perfect “wow” to add to incentive trips.