We are pleased and proud that our current President, Rajeev Kohli of euromic India and the Maldives, Creative Travel, has been selected for induction into the EIC Hall of Leaders. With the EIC being the biggest events industry body, as the global confederation of all the major MICE and events organisation in the world, many consider this award to be the most prestigious and highest global honour in the MICE industry. Rajeev’s nomination – put forward by others – was scrutinised thoroughly by a group of his peers before they selected him for the Hall of Leaders.

Rajeev said of hearing of his award, “I was very taken aback. This is a tremendous honour in every way. I am truly stunned at even being considered for such an accolade.  The past winners have been very senior and powerful players in the events industry – to be even considered to be in their peerage is an honour. I am humbled and super excited.”

Rajeev will be inducted into the EIC Hall of Leaders alongside Arnaldo Nardone of FIEXPO Latin America, Geoff Donaghy of ASM Global and Dave Lutz of Velvet Chainsaw at their ceremony around IMEX America on Sunday 7th November in the MGM Grand. 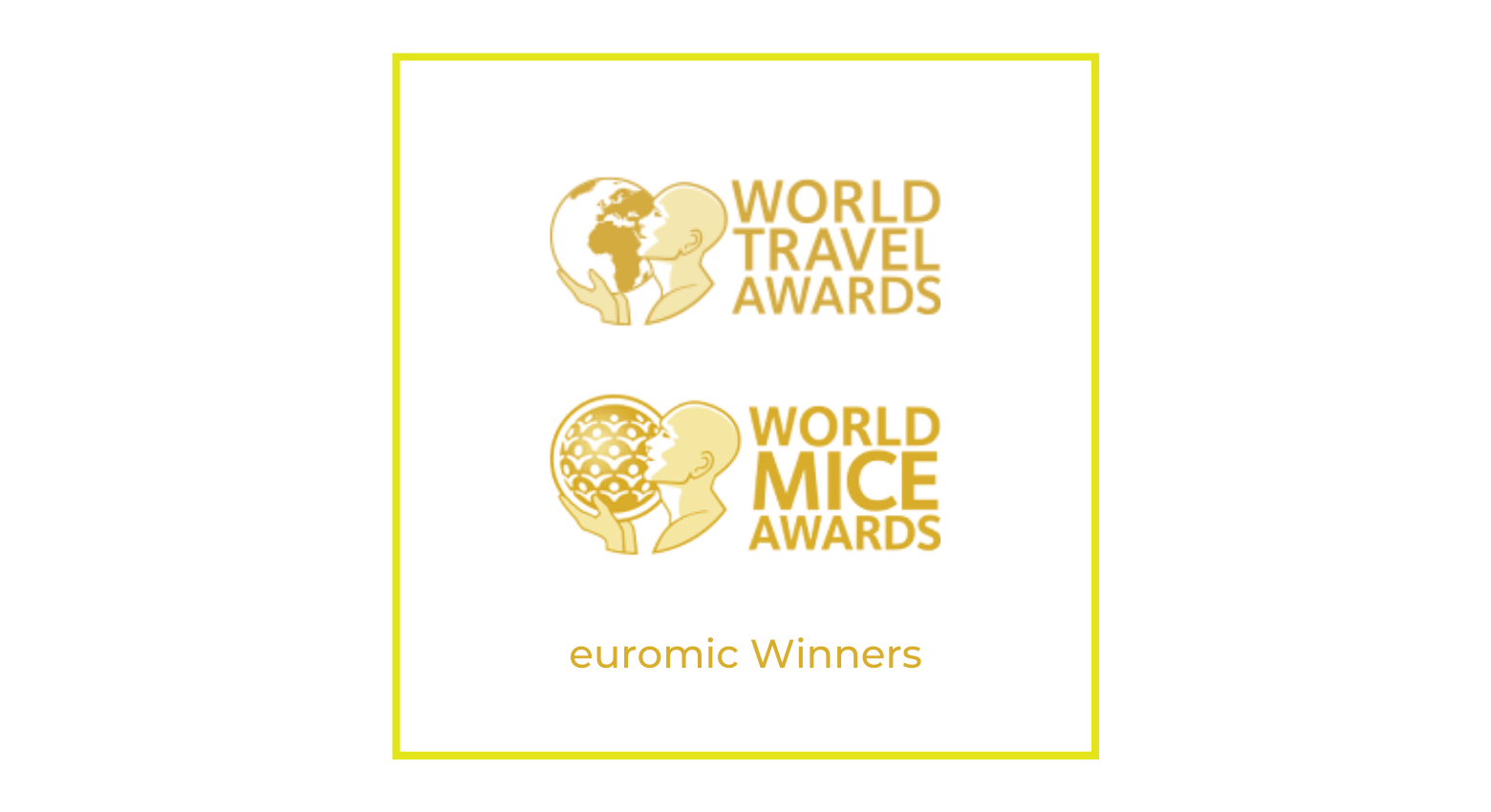 euromic DMCs Take The Winner’s Prizes Around the World

at the World Travel Awards and the World MICE Awards 2022.

We are delighted to announce Kathy Lavery as our Business Development Manager in South Africa. 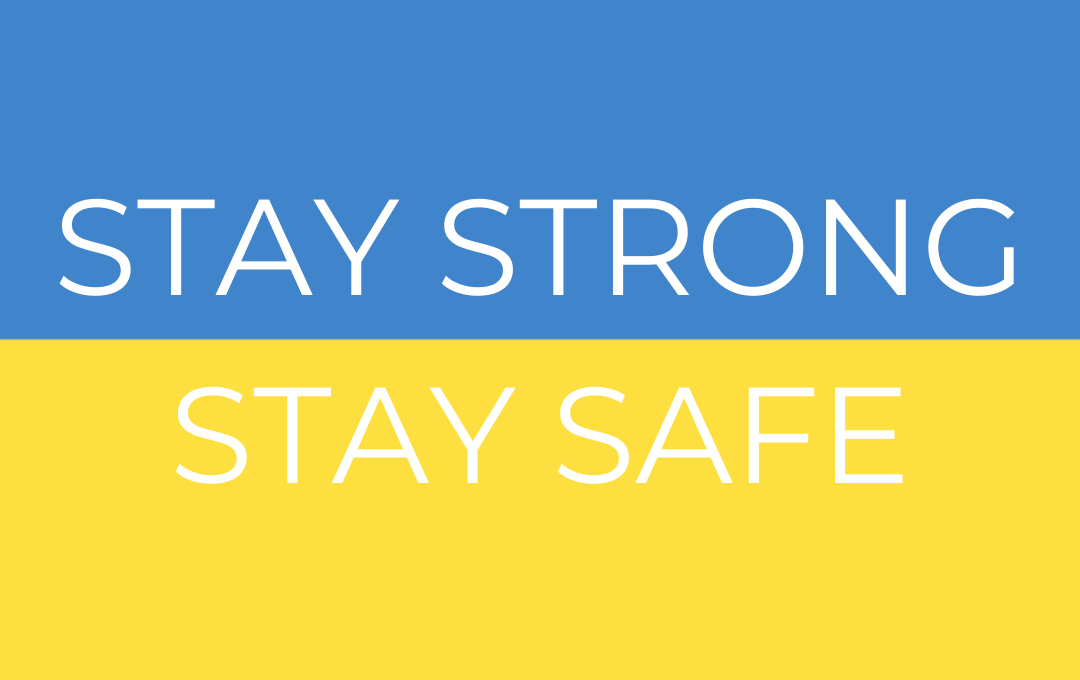 Our Message to Ukraine

Our thoughts, our wishes, and our prayers to all the people of Ukraine in this difficult time.