One of the most prevalent requests from clients organizing a group is the need for “a WOW evening event”, “a gala night”, “a special dinner”, or something along those lines.

Whilst there are many alternatives for all of the above in Argentina, one of OUR favorite places for a special evening event is a 175-year-old mansion which leads to a series of underground tunnels going back to the city’s early settlements: the Zanjon de Granados.  Not only does it combine a venue that is imbued with the history of colonial Buenos Aires, but its many different spaces provide an ever-changing background for a variety of entertainment, cocktail and dinner options, either separately or combined.

First set the tone for the evening by arranging a transfer to the venue in beautifully maintained antique cars (perhaps even determining a dress code to match the transport). Being handed into these elegant vehicles will already get everyone excited about the evening ahead.  And the oohs and aahs and waves from those watching them go by will make them feel like royalty.

El Zanjón de Granados offers a fascinating and unusual glimpse into five centuries of urban archaeology. Some historians consider it to be the site where Buenos Aires was first founded in 1536. Located in the heart of the old San Telmo district, El Zanjon complex includes three buildings and is internationally recognized as an archeological wonder of the city.  Visitors travel back in time as they descend from a beautifully restored 1830´s house into other architectural elements, long walled-off and buried on the site. These include a cistern, a wall from a colonial house dating back to 1700, the foundations of two 18th century houses, and a spectacular labyrinth of wide, vaulted brick tunnels – built in the mid 19th century to enclose flood-causing streams.

Intrigue in the tunnels

Imagine exploring the mysterious underground and intriguing museum whilst enjoying a glass of wine, and suddenly, unexpectedly, round a corner you discover a tango couple performing to the haunting strain of a bandoneon (an accordion-like instrument) in one of the tunnel nooks.  The experience will give you goose bumps.

In LOS PATIOS, vaulted colonnades connect to patios where the warm exposed brickwork and iron staircases and railings create a special atmosphere for a cocktail party or an intimate seated dinner.  Add some tango dancers on the stairway, a classical trio, a jazz band or a dance band, and memorable entertainment is assured.

We are still missing the heart of El Zanjón:  EL PUENTE.  This extensive two-level space can accommodate a large sit-down dinner around a dance floor without seeming crowded.  Subtle lighting effects and crystal candelabra on the table provide an air of mystery and elegance which make the space feel inviting and not overpowering.  Suddenly, during dinner, an array of tango dancers bursts on the scene up on the surrounding balcony (so everyone can see without having to bob their heads around those on the other side of the table).  Recreating the history of tango through their costumes and varied dance moves they eventually move down to the dance floor for a grand finale.  The dancers then encourage the guests to strike a pose with them so they can have a tango photo to show their friends.

But the finale is yet to come.  When everyone has settled down again, we spring the final surprise:  Evita appears on the balcony.

Though her fame worldwide was boosted by Madonna’s portrayal in the musical, EVITA was an icon in Argentina long before that.  From her early beginnings in the big city to her career as a stage, radio and film actress, her marriage to Colonel Perón, her rise to First Lady, her involvement in politics and social work, and her untimely death at age 33 which created the legend, her spirit pervades the city of Buenos Aires.  And El Zanjón brings Evita to life again, with a touching performance of the famous “Don’t Cry for Me Argentina”, sung from the balcony of El Puente, addressing the guests below as she once did her adoring supporters from the balcony of Government House, just a few blocks away.

Finish the evening with champagne and dancing, and all your guests will be sure to say: WOW!

Brought to you by ATP DMC.
Contact them for more here: 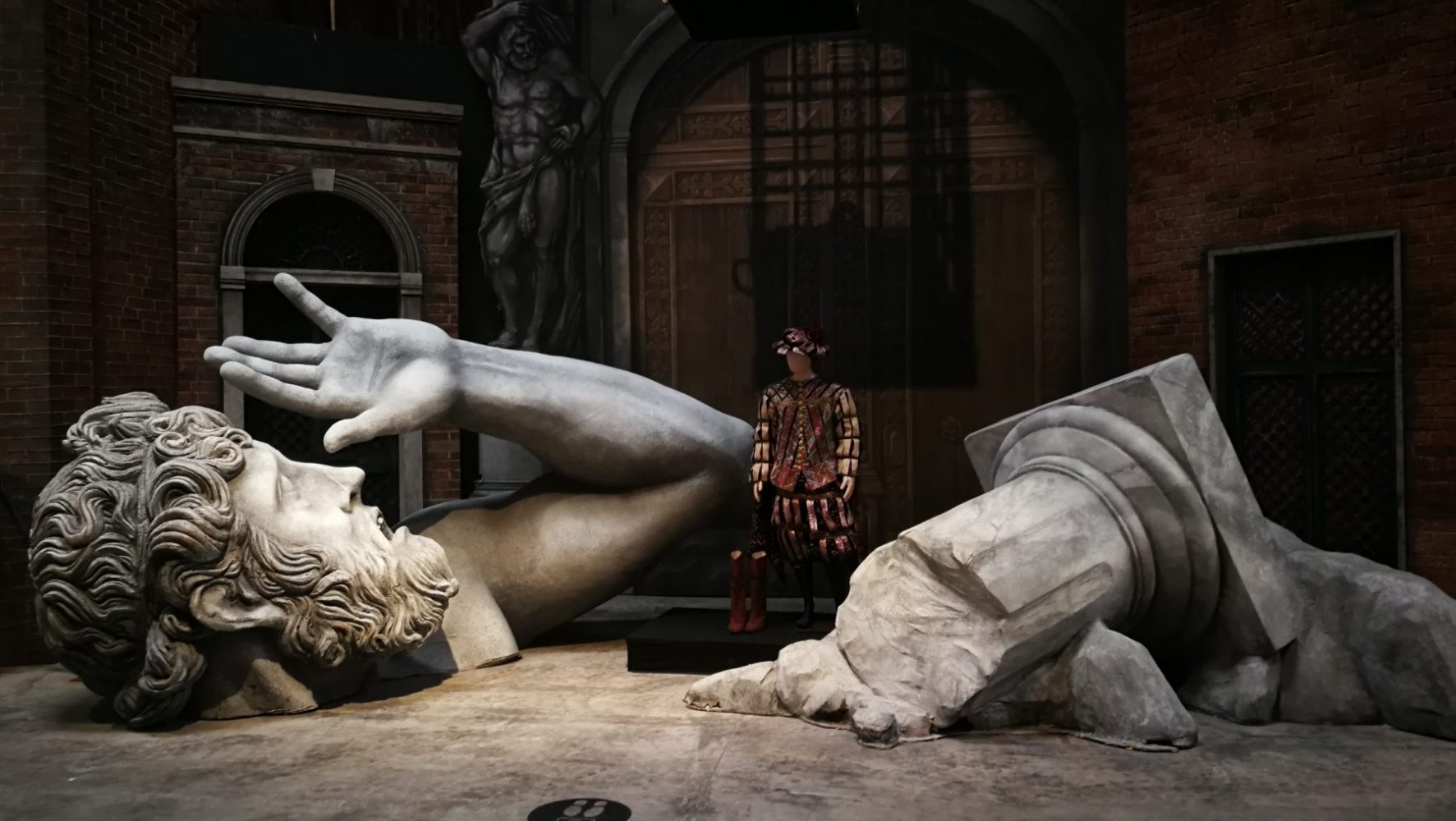 The amazing new must-see attraction of Colon Fabrica: the perfect dramatic venue for your events. 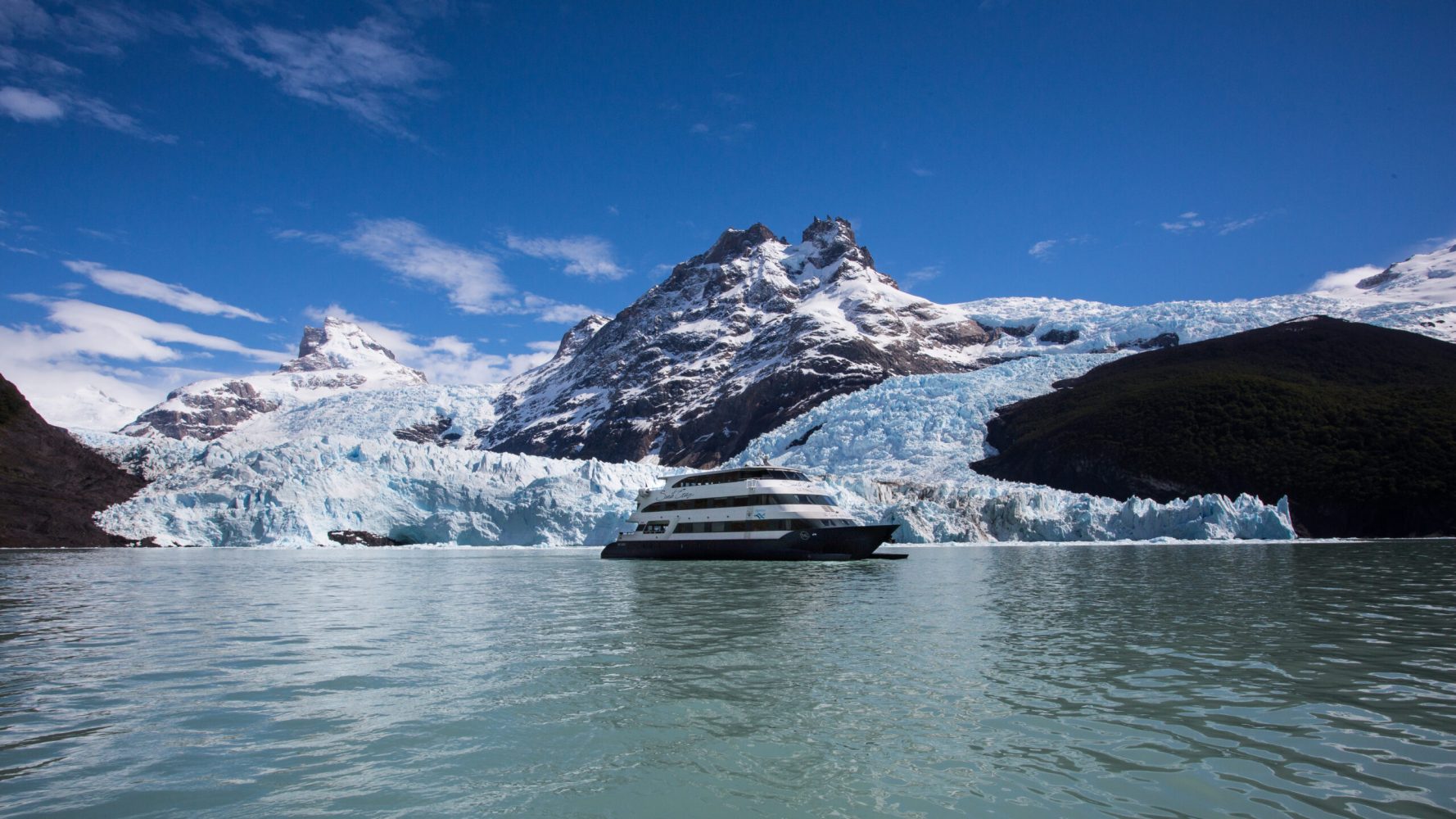 The Latest from euromic Argentina

Merina Begg of ATP DMC updates us on Argentina.